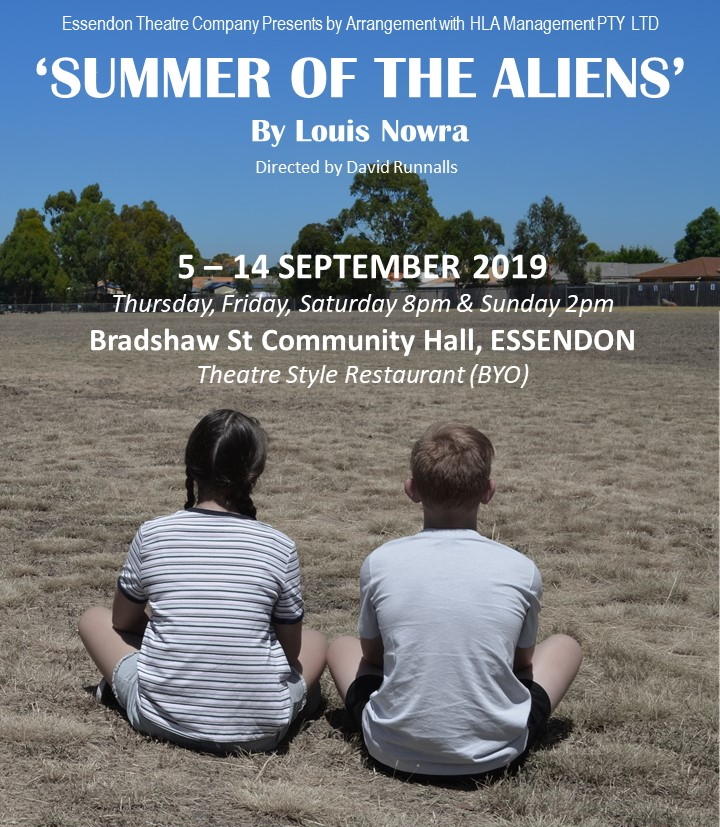 Summer of the Aliens

The year is 1962 and the world is worrying about the Cuban missile crisis, except for Lewis, a youth on the cusp of manhood, growing up in a Melbourne housing commission suburb. He is preoccupied with flying saucers, much to the disgust of his friend Brian who can think only of losing his virginity.

Summer of the Aliens is a vivid and amusing evocation of a family and a neighbourhood whose increasingly strange behaviour Lewis is forced to interpret in the only way he can… the aliens must be among us!