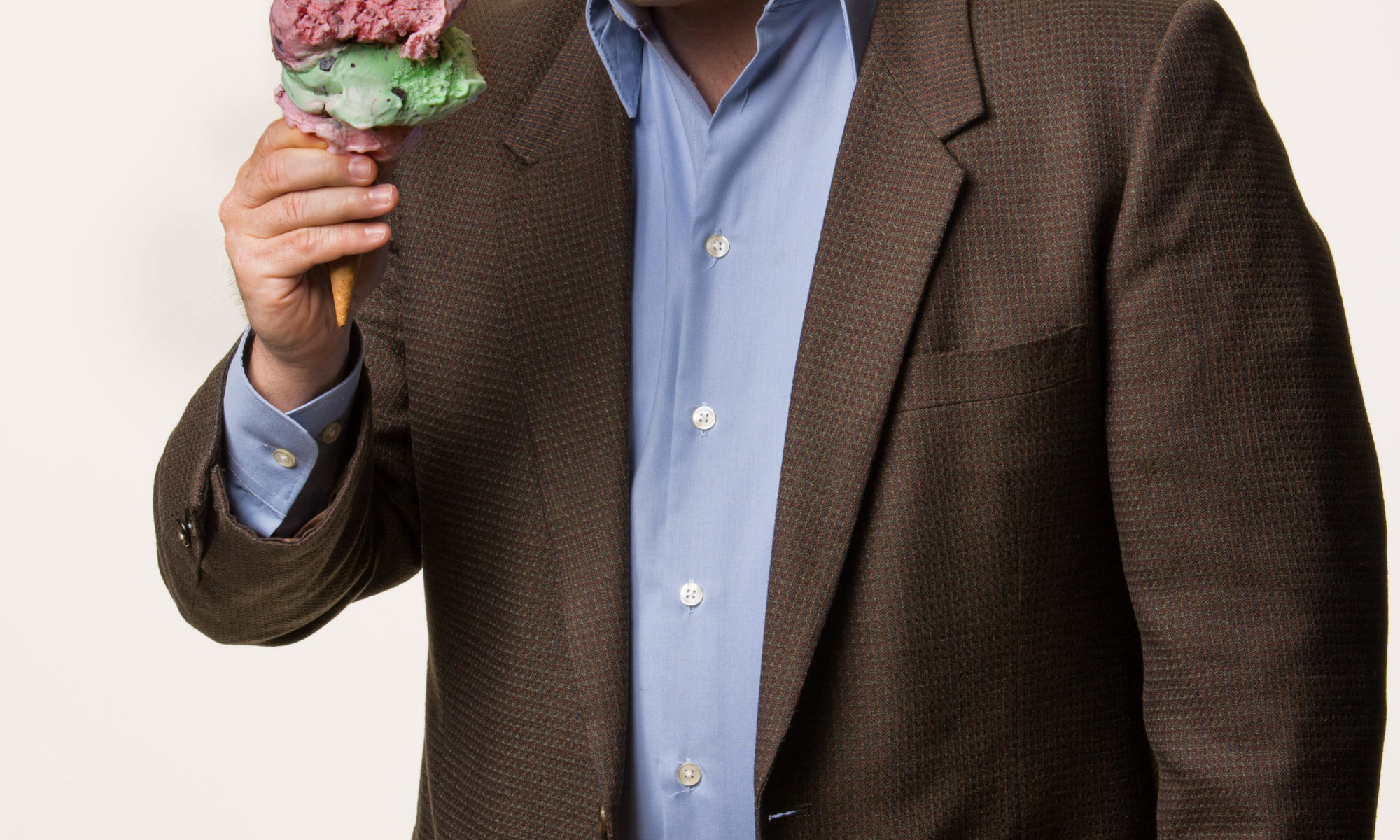 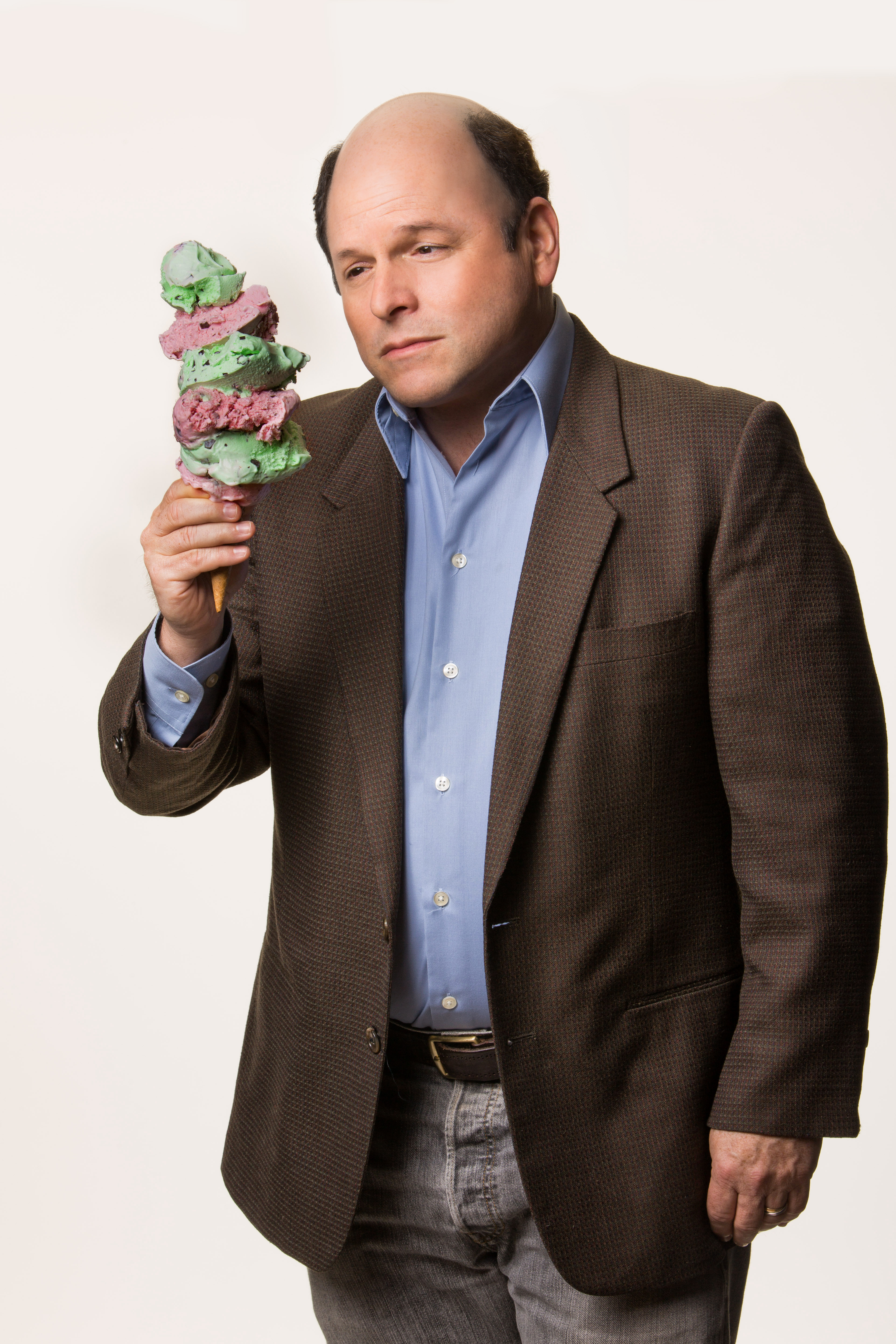 Celebrate the 30th Anniversary of Seinfeld with Jason Alexander Live!

After selling out his last Australian tour, Jason Alexander is coming Down Under and he’s ready to reveal everything you have wanted to know about the hit series Seinfeld….. Serenity now!!

Jason Alexander – Master of His Domain is an evening of comedy, music and conversation with the award winning star of stage and screen where you, the audience get to decide what’s let out of the vault. Alexander will present a variety of topics for the audience to pick and choose from, culminating in behind the scenes story of his life and his brilliant career. Ask him anything!!

In addition to his hit role on Seinfeld, he has starred on Broadway, has been nominated for six consecutive Primetime Emmy Awards, three Golden Globe Awards and appeared in hit films like ‘Pretty Woman’ and ‘Shallow Hal’. He’s an actor, director, producer, writer, kids book author, award winning magician, semi-pro poker player and social/political activist. You’ll feel more inadequate than George Costanza once you’ve heard all the amazing things Jason Alexander has managed to achieve in his career.

So don’t be a Costanza and get your tickets for this once in a lifetime event – it’s gonna be a Festivus for the rest of us!