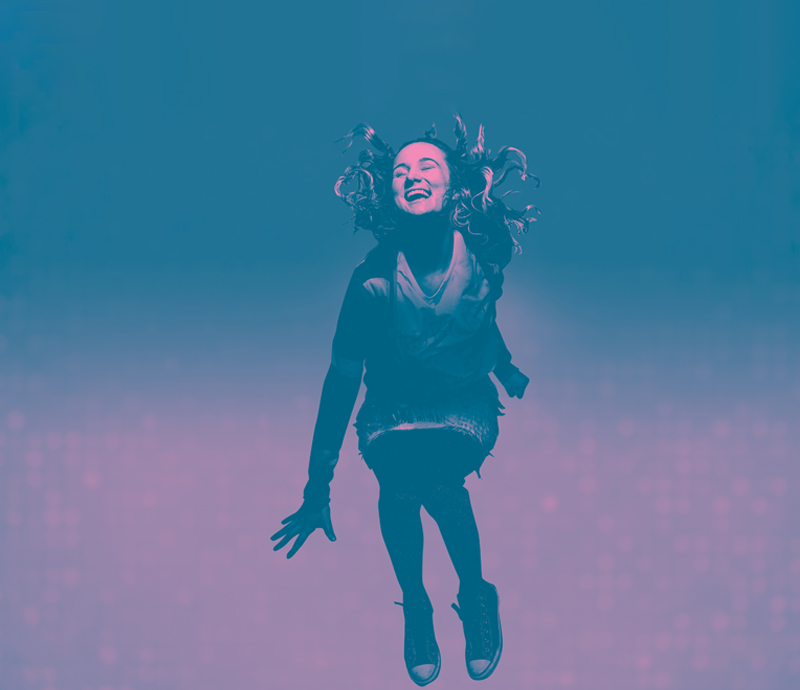 An event every week that begins at 8:00 pm on Wednesday, Thursday, Friday and Saturday, repeating until May 9, 2021

Get ready for the best pop concert you’ve never been to.

FANGIRLS follows the uproarious story of Edna, a plucky misfit scholarship girl who believes that she alone can win the heart of the world’s biggest pop star; Harry. Sure, he has 38 million other fans, but for Edna, that’s merely a hurdle. Because there’s nothing she won’t do to prove to Harry that she’s the one.

With a dazzling cast (including AYDAN from The Voice), inexhaustibly witty dialogue, and heart-pumping, infectious songs, it’s an ode to love that smashes all generational generalisations. Whether or not you’ve ever been a fangirl/boy it will move you and leave you with an involuntary ear-to-ear grin.

FANGIRLS creator Yve Blake is fascinated by the way that society can see a mob of screaming fans as “embarrassing”, if they’re female, and at a pop concert, but “passionate”, if they’re male, and at a footy match. She set out to write the show she wished her 14-year-old self could have seen: a comedy all about the ways that the world tries to convince young women that they’re not as worthy as their brothers. After an international bidding war amongst major US and UK producers, FANGIRLS was poised to take the theatres of the world by storm when suddenly they went dark. Catch this show now and say you were there when it all began.