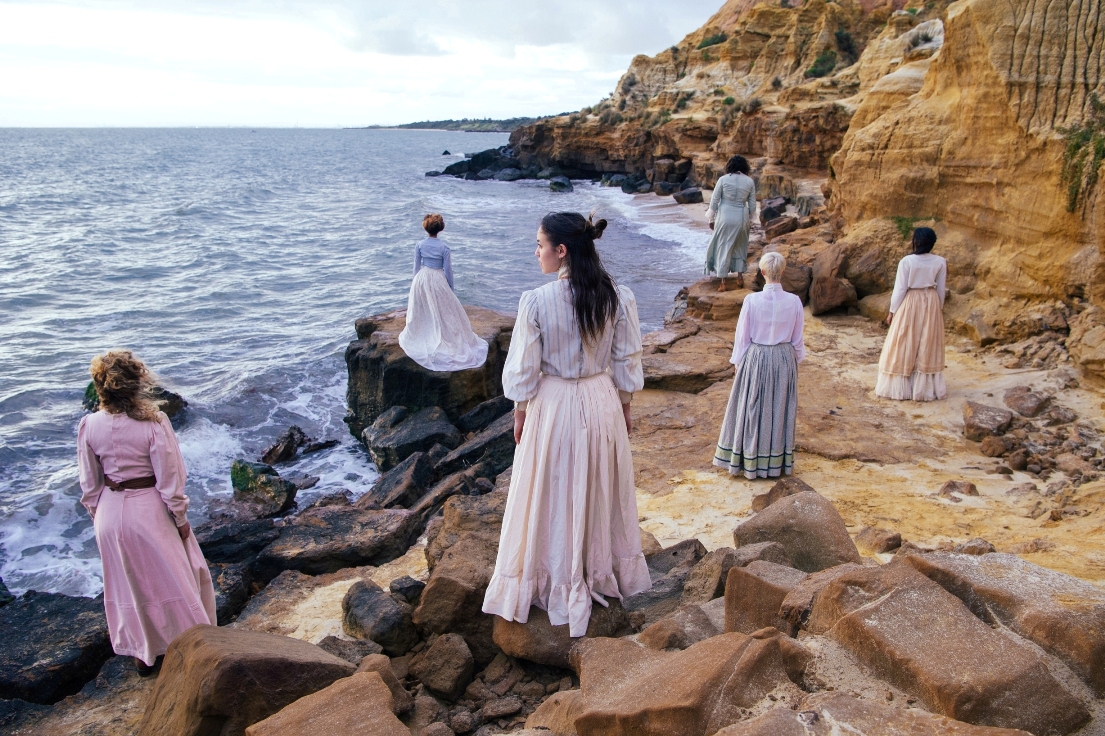 An event every week that begins at 7:30 pm on Tuesday, Wednesday, Thursday, Friday and Saturday, repeating until August 26, 2018

She Said Theatre presents the Melbourne premiere of

London, 1848. Six women have been promised a clean slate on the other side of the world in the new colonies of Australia. Sealed off from the outside world they cook, clean, sing, and sew, and practice the art of being female while they wait for their new lives to begin. But as the date of departure draws near, the women begin to wonder what reinvention will cost them.

What will such promises make them do? And what about the fall yet to come – the unknown tumble down the edge of the world to a far-away continent…

Inspired by the history of a home for fallen women, founded by Charles Dickens, this imaginative new Australian work asks what happens when the promise of a clean slate is built on silencing your past – and what it takes to break that silence.

Currently based in Melbourne, She Said Theatre was founded in 2006 by co-Artistic Directors Penny Harpham and Seanna van Helten. The company uses performance to explore alternative histories, re-imagine forgotten stories, and encourage a theatrical dialogue with the unheard voices in Australian society. Founded as a direct response to the lack of creative leadership opportunities for women in theatre, they aim to create more active roles for women and other under-represented artists, to bring to life their skills in acting, directing, writing, production, and design.

After a highly successful Australian premiere season at Sydney’s Seymour Centre, She Said Theatre now bring their powerful new work to the Melbourne stage. Running this August at fortyfivedownstairs in the CBD, Fallen is a must-see event on the 2018 Arts Calendar.

“Fallen is fascinating.… an intriguing subject and a beautifully staged play.” – Limelight Magazine

“As a theatre company on a mission to amplify women’s voices in their work and in Australia’s theatre industry, She Said Theatre are proving themselves a force to be reckoned with.” – Time Out Melbourne