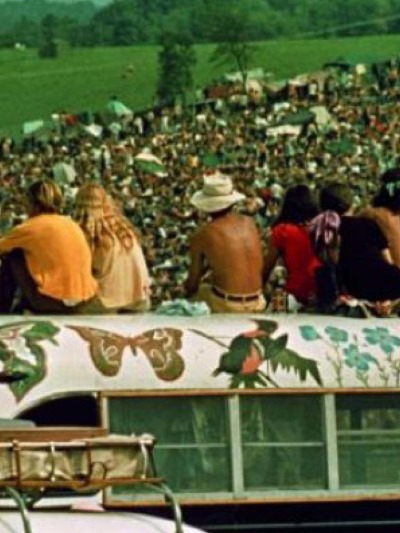 1969. A rainy weekend on a dairy-farm Northwest of New York City. The Woodstock Music Festival celebrates over 400,000 inter-generational lovers, fighters and dreamers in the name of peace and music.

Fifty years on, the tie-died mark of this cultural phenomenon is remembered and brought to life by the graduating VCA Music Theatre class. Join them in a psychedelic song-cycle, as they leave behind their jazz shoes to wander barefoot along the pathways of the greats – including Joe Cocker, Janis Joplin, Creedence Clearwater, The Who, Joni Mitchell, and Jefferson Airplane – who performed, inspired and were borne out of this historical gathering of love, freedom and music.