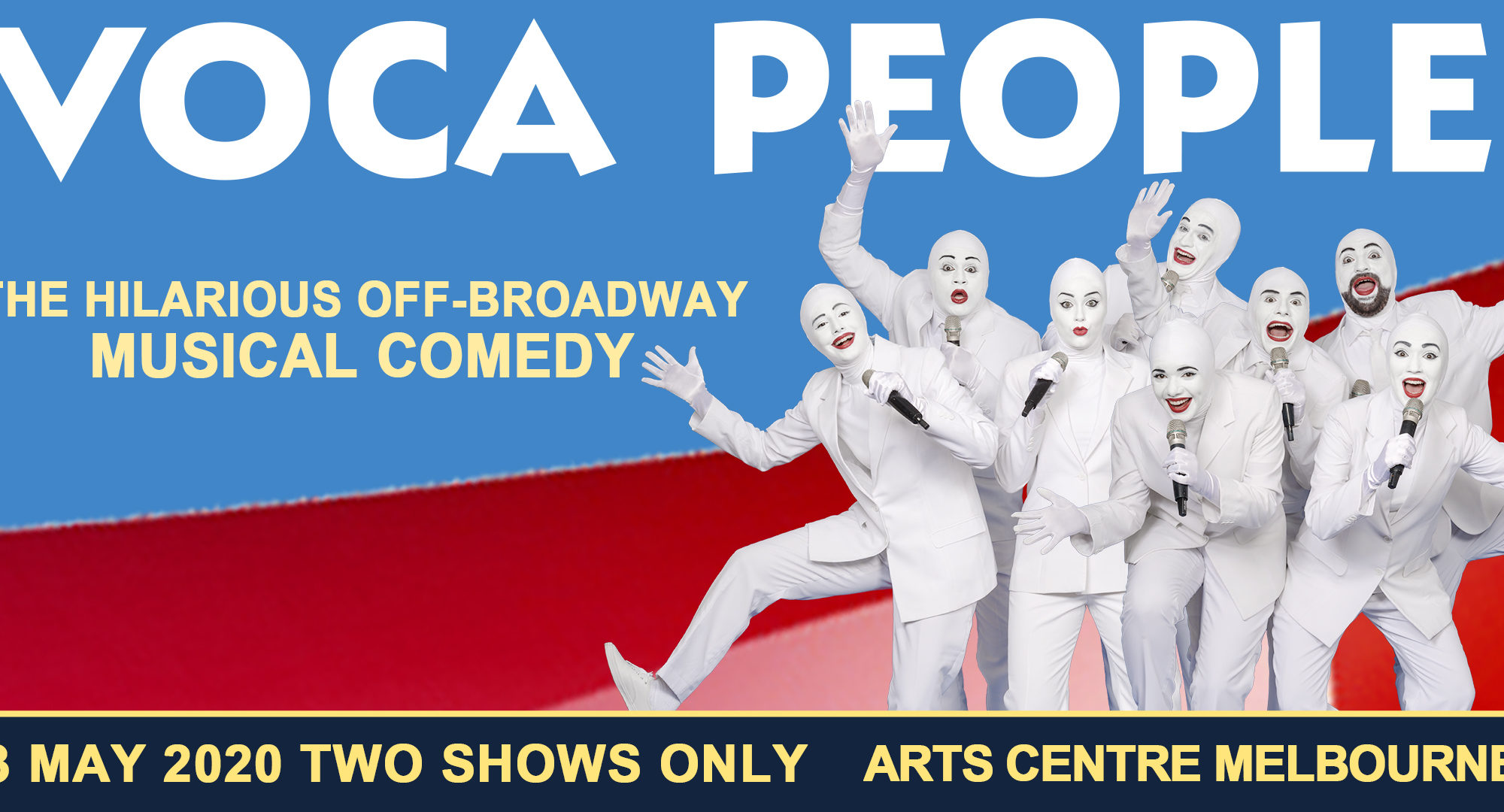 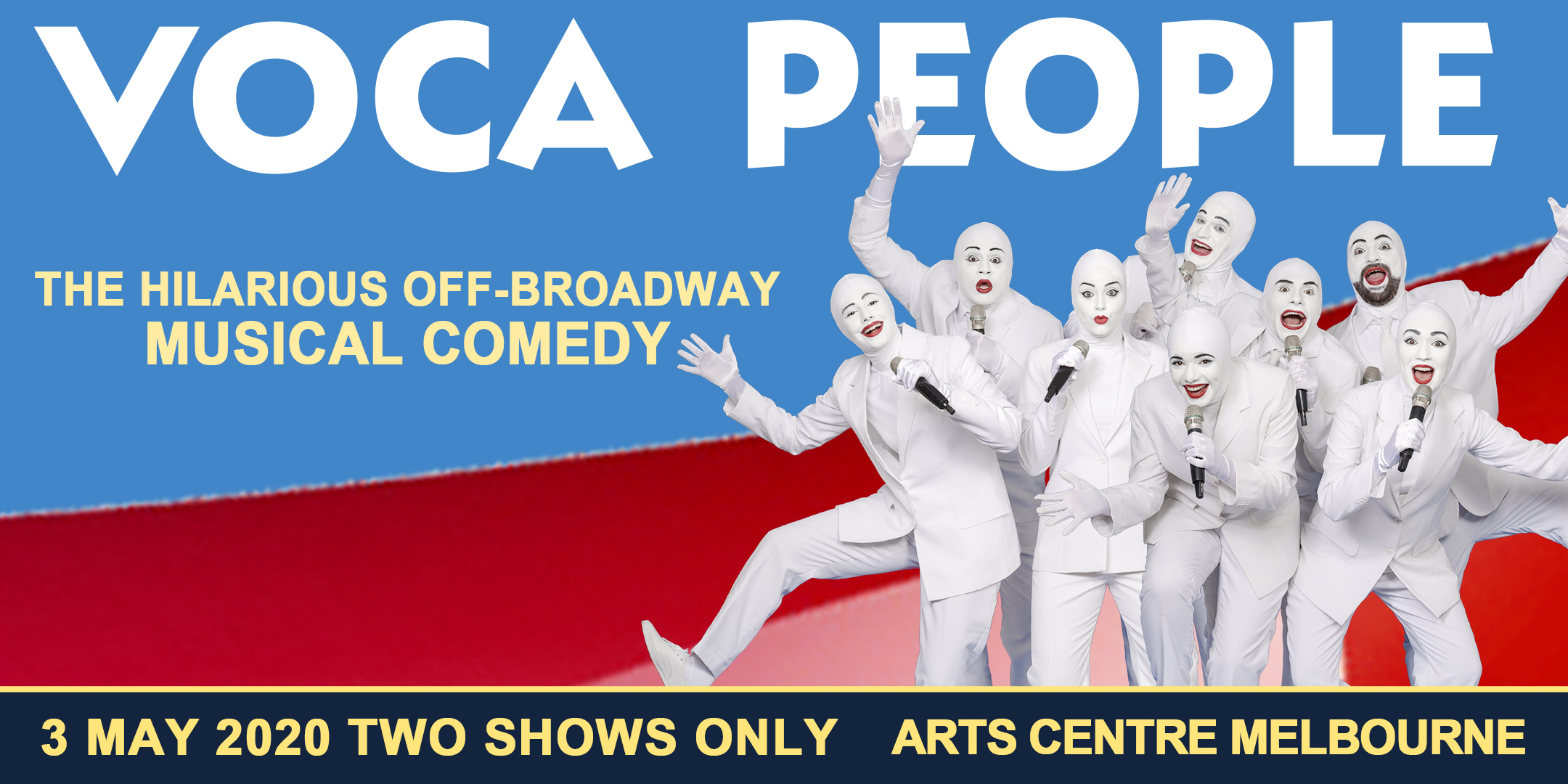 The VOCA PEOPLE will take Australia by surprise in May 2020 – Full of energy and bursting with laughter, this international musical comedy drives its original and thrilling theatrical harmonies to charm Aussie audiences!

Dressing in whole body milky-white with ruby-red lips, Voca People present themselves as a group of friendly aliens taking a spaceship from planet VOCA just crashed to Earth for making their entrance. Discovered their spaceship’s fuel-musical-energy is running on empty, these eight alien musicians need to musically refuel their spaceship by performing the music of Earthlings. Without any instruments and sound effects, Voca People combine the flawless a-cappella and modern beat-box simulations to recreate the most appealing music.

This May, this group of aliens with a worldwide audience of over 3 million, will be leading the audience through a musical odyssey, featuring more than 80 a-cappella and beat-box versions of all-time favourite hits including music by Madonna, Michael Jackson, and even Mozart!

As visually stunning and hilarious as it is vocally dazzling, these eight talented alien singers are also comedians who engage the audience to participate in a way that delights and interacts with the crowd. Every show of Voca People is a unique and energetic musical that provides you with lots of excitement: From the history of music, to the songs of the silver screen, to the music of love and more.

Successfully ran in over 44 countries around the world, now the Voca People finally ready to blast the entertainment in Australia – Come and bring your family, friends and love to this terrific musical comedy with a sensational experience. Book the ticket now!