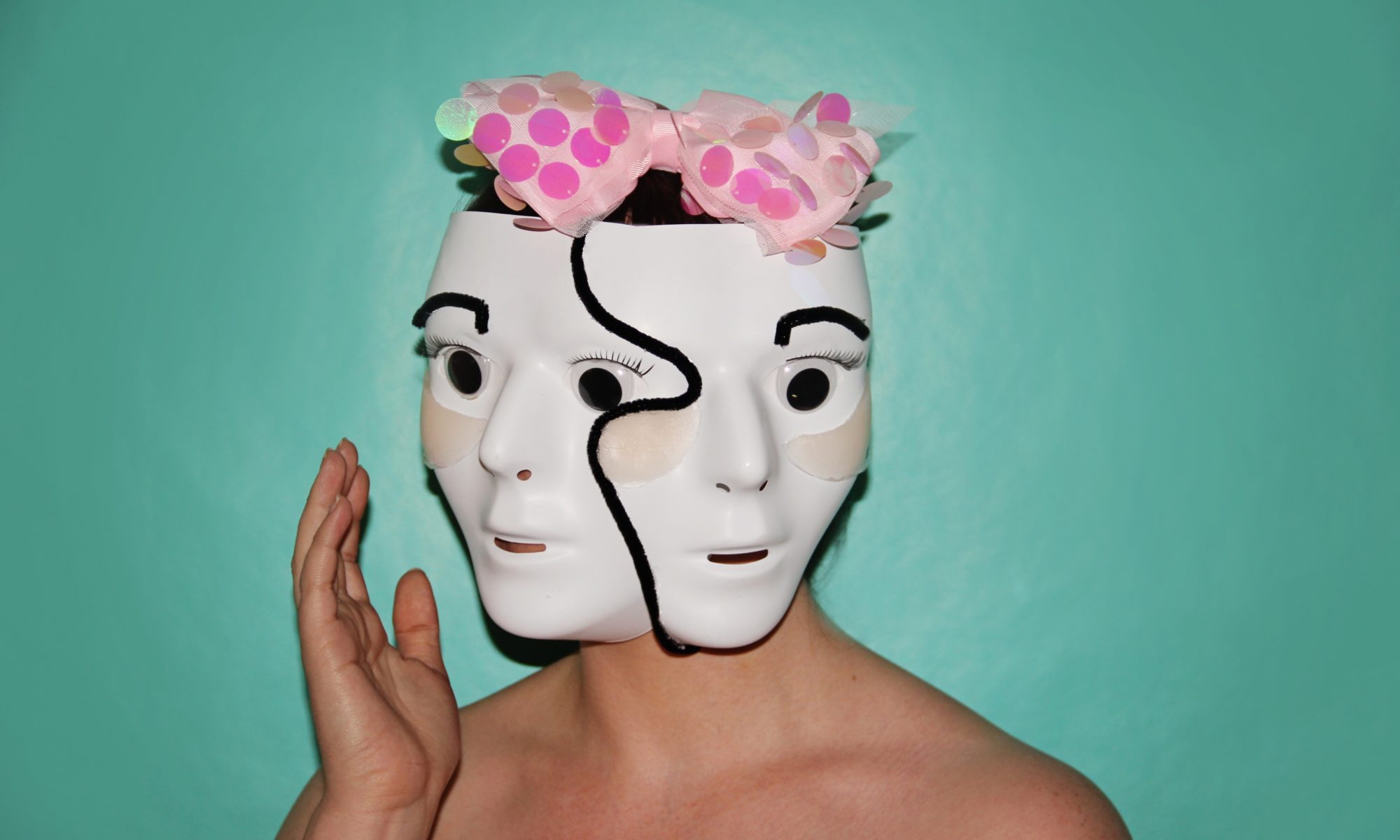 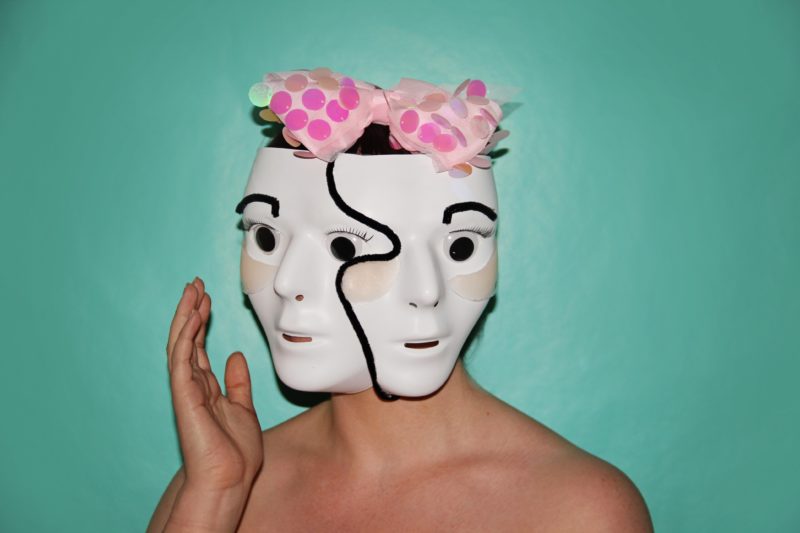 In a world where botox, implants and Instagram filters reign supreme, Leigh finds out that by nature, she’s a… not-so-aesthetically- pleasing woman. In other words, she was hit with the ugly stick. Several times. But Leigh is determined to get a head no matter what the cost.
Inspired by Marius von Mayenburg’s ‘The Ugly One’, Crowded Together presents a hilarious, offbeat, absurdist comedy based in a world where physical perfection is worshipped and anything else is cast aside.

“A great mix of humour, sadness, and straight up reality”