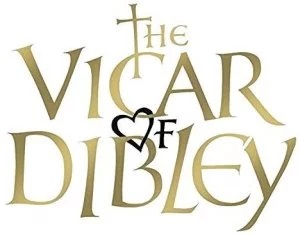 The Vicar of Dibley

An event every week that begins at 8:00 pm on Thursday, Friday and Saturday, repeating until March 15, 2019

The beloved British sitcom, The Vicar of Dibley, originally ran on BBC television between 1994 and 1998. Set in a fictional small village in Oxfordshire, the series told the tale of what happens when a female vicar is assigned to a rural parish.

Hilarity ensues as the new vicar tries to win over the stodgy council members while staying true to herself and her pastoral duties. At first the village community is horrified at having received a female Vicar from the head church, however eventually they learn to accept her as she manoeuvres her way into the hearts of the parishioners and the local community.

The play has all the major characters from the television series. These quirky village characters have become much loved, prompting FAMDA’s decision to stage this iconic comedy.