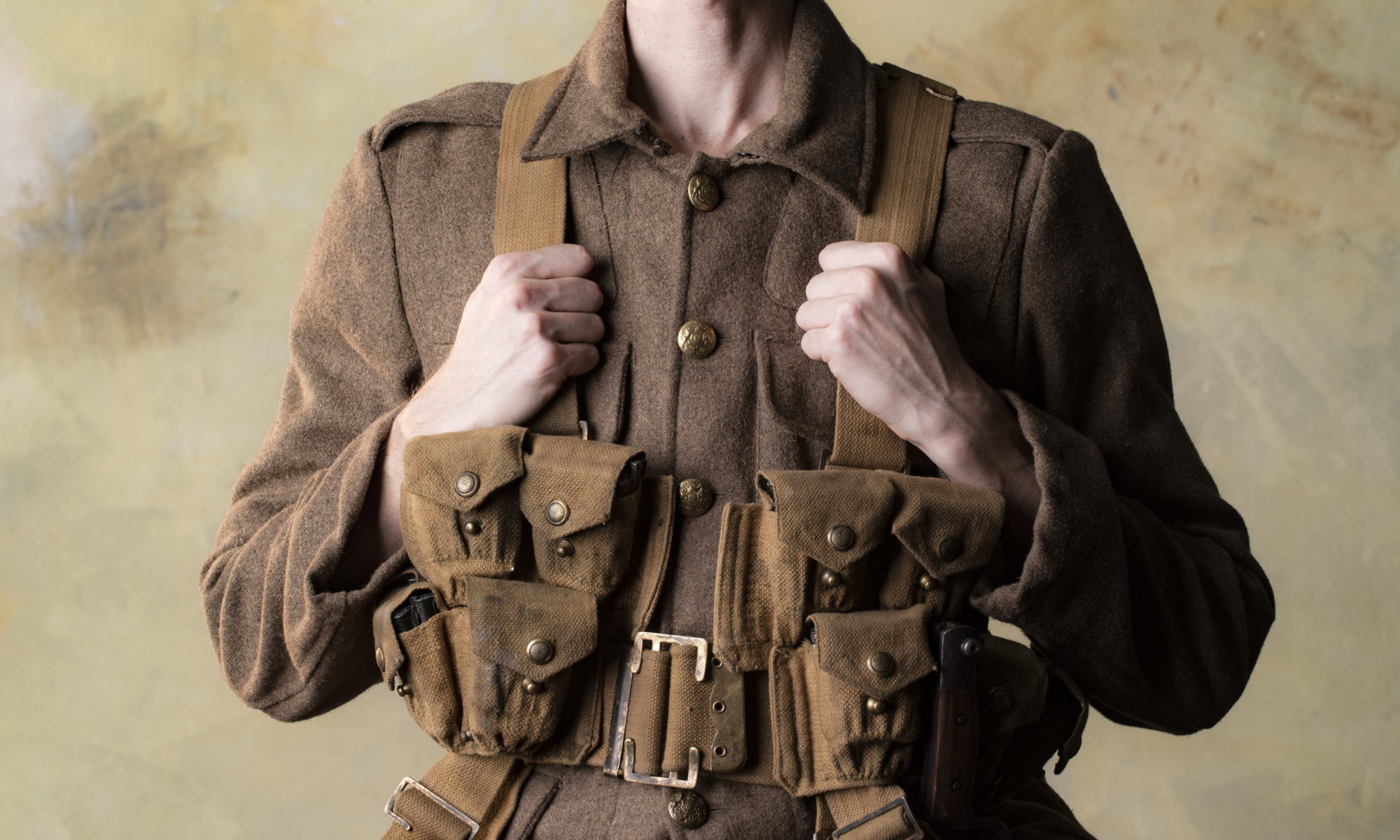 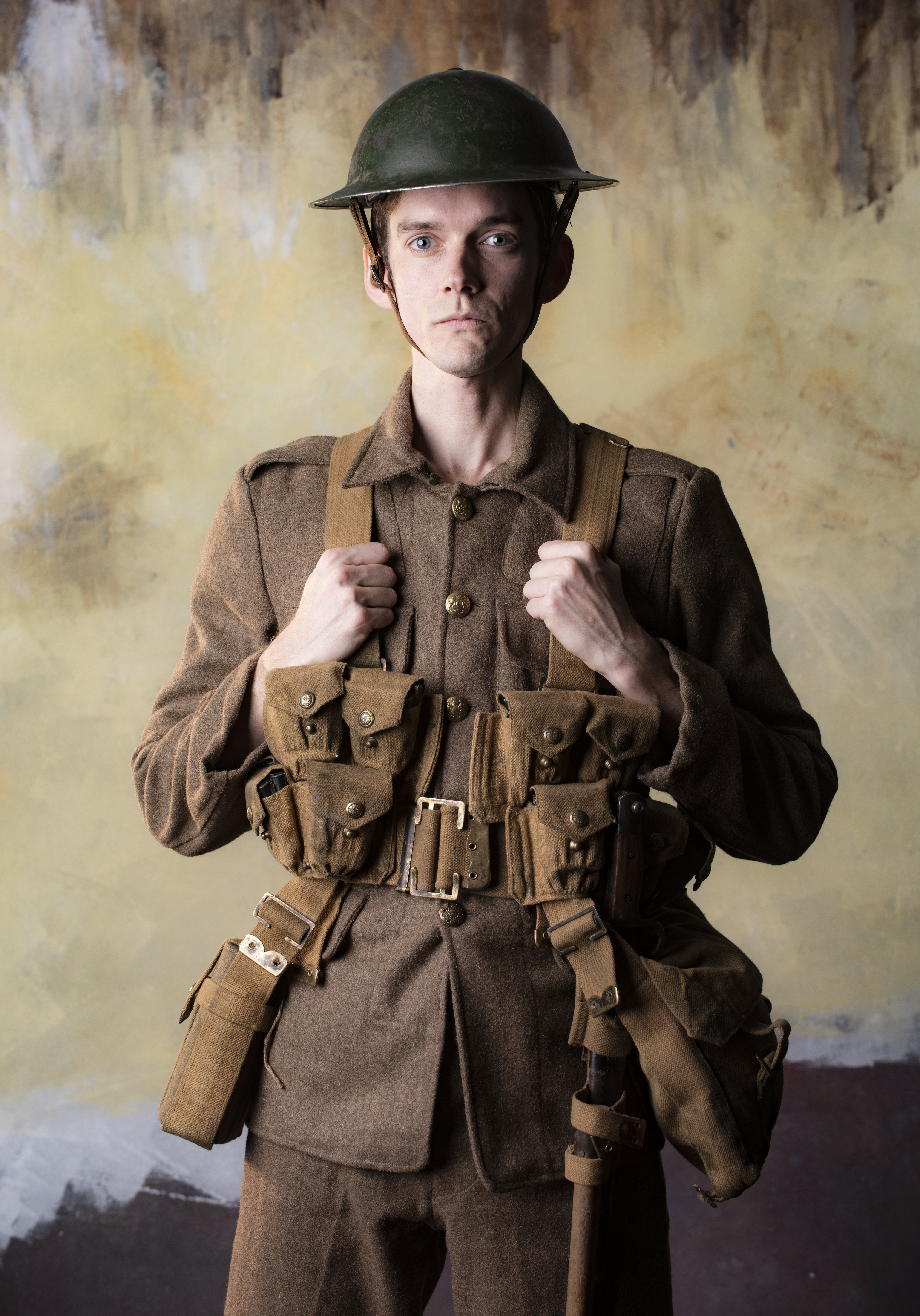 From the author of War Horse comes Private Peaceful, the acclaimed stage version of the internationally best selling novel.

A very young World War 1 soldier awaits his court martial in No4 Man’s-Land. As his fate approaches, he relives his life, from the idyllic dappled fields of his West Country village to the nightmarish killing fields of The Great War.

As he tells his moving story, he transforms into a host of colourful characters from his short life, in his mission to ‘feel alive’ as the seconds tick by and dawn comes near.

This performance contains haze effects and sound of warfare and is recommended for those aged 12+.