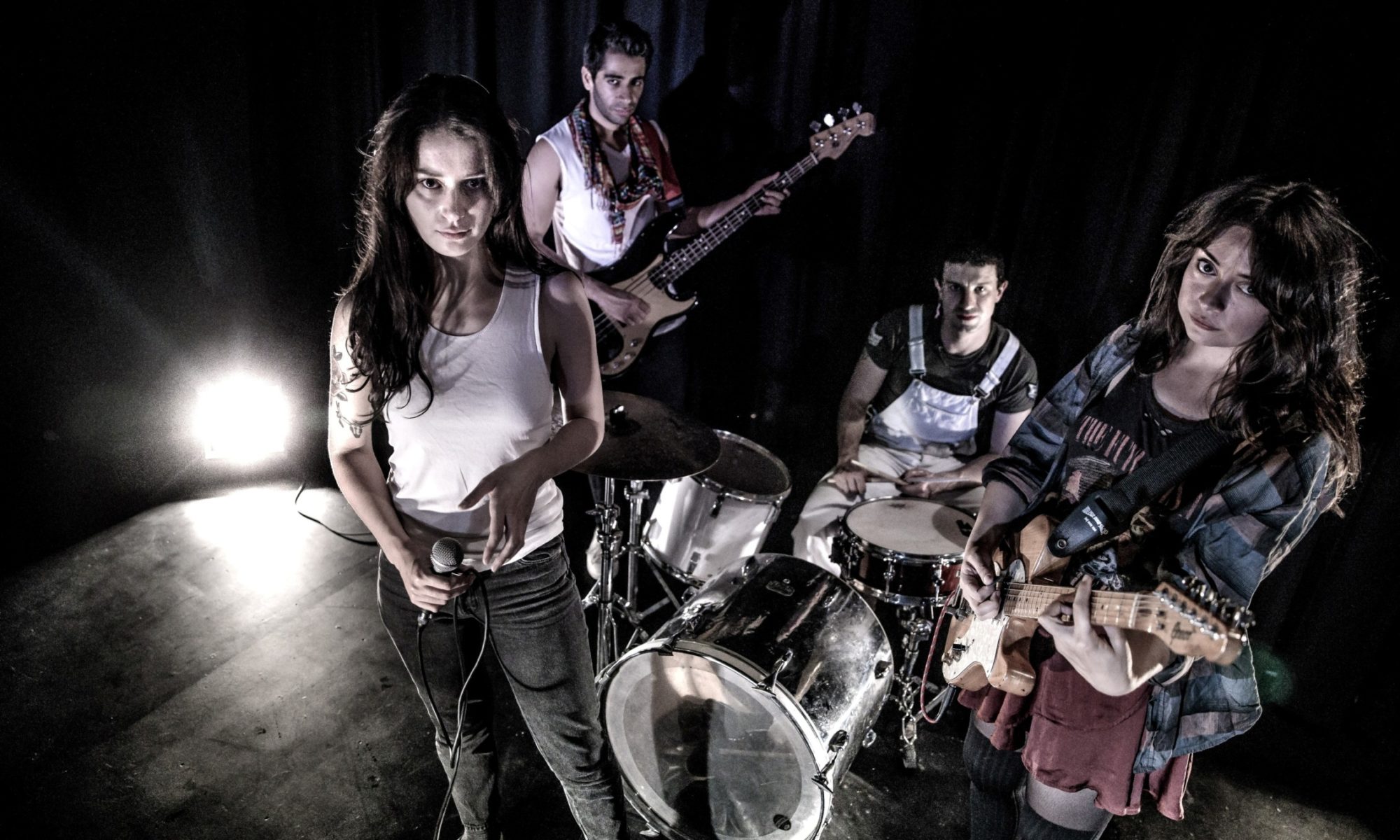 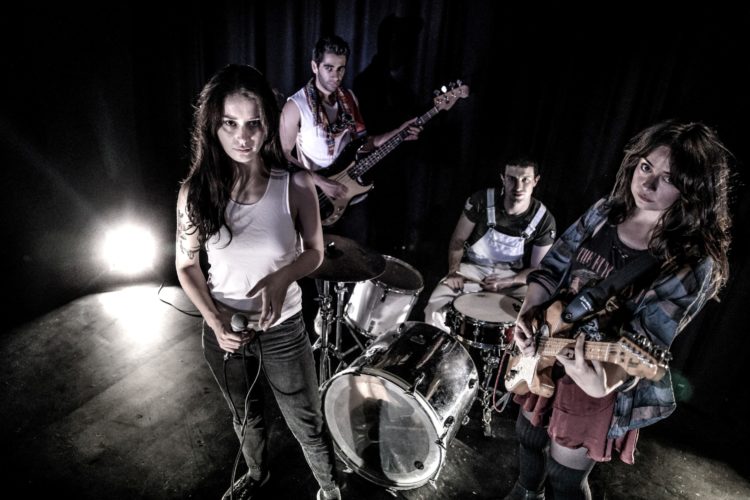 I look at the torn up carpet, cabinets forced open, records strewn everywhere and I think – Good. F*** you. Try and stop us.

It’s 1979 in Brisbane, Australia, and Deb, Nick, Pete and Rachel meet at a gig, start a band, and find out – the hard way – why their town stays so quiet.

Based on first-hand accounts of living, playing music, and making history under Queensland’s notoriously corrupt and brutal Bjelke-Petersen government, Prehistoric offers an iconoclastic and hilarious take on the pivotal “punk moment” that still echoes today.

Returning for a very limited season this July at Melbourne’s Meat Market and thumping with an original soundtrack played live, Prehistoric is a blistering punk theatre gig about our civil liberties, and our capacity to resist.

Elbow Room are an award-winning Melbourne-based theatre company committed to the development of the craft of writing and performance making, in order to test and strengthen the relationship between art and society, and the capacity of that relationship to create change. They are renowned for their intellectual and artistic integrity and considered one of the leading independent theatre companies in Australia.

“An outstanding play… as raw as the punk rebellion that it documents… perfectly crafted [and] rendered with such clarity, always balanced against the awareness of futility… you can’t ask for more from any production.” – The Australian