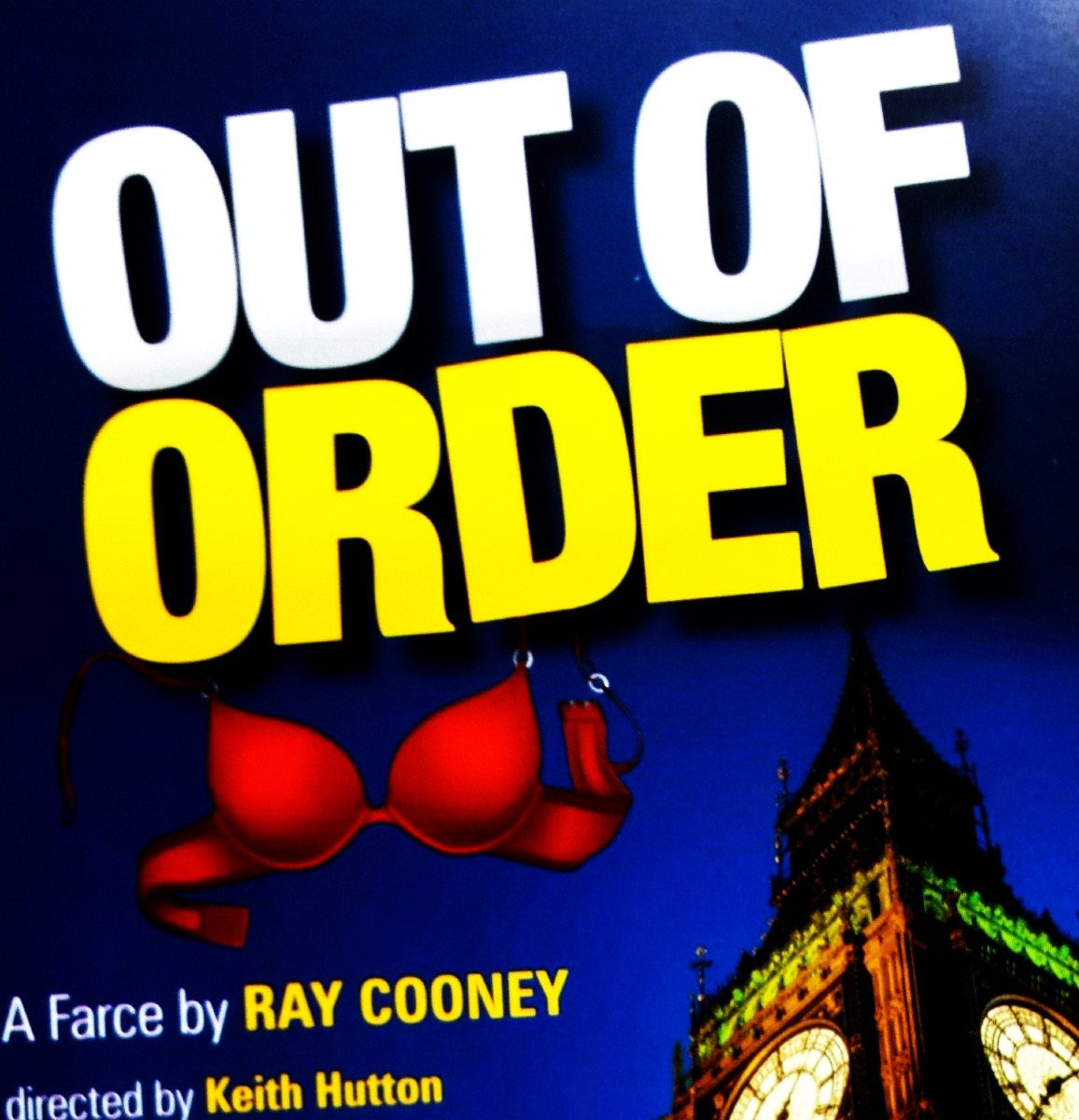 An event every week that begins at 8:00 pm on Thursday, Friday and Saturday, repeating until November 23, 2019 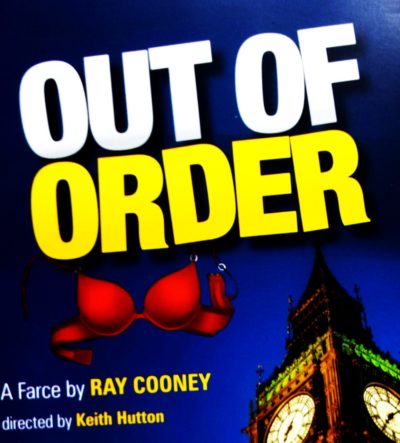 Written by Ray Cooney and directed by Keith Hutton.

Conservative Government MP, Richard Willey, is attempting to have an affair with one of the secretaries of the leader of the Opposition in a top London hotel. However, with a conniving waiter, a suspicious hotel manager, an alert private detective, an angry wife, a furious husband, a bungling secretary, an unconscious nurse and a dead body, nothing is going to go as planned.

Ray Cooney has a writing career which, to date, has sent eighteen plays to the London West End. OUT OF ORDER won a Lawrence Olivier Award for Comedy of the Year in 1991 and went on to become a world-wide smash hit.

Our Director, Keith Hutton made a sterling job of directing ONE FOR THE POT at Beaumaris Theatre a couple of years ago and this plays seems to be a perfect end of year show for us at mtc.