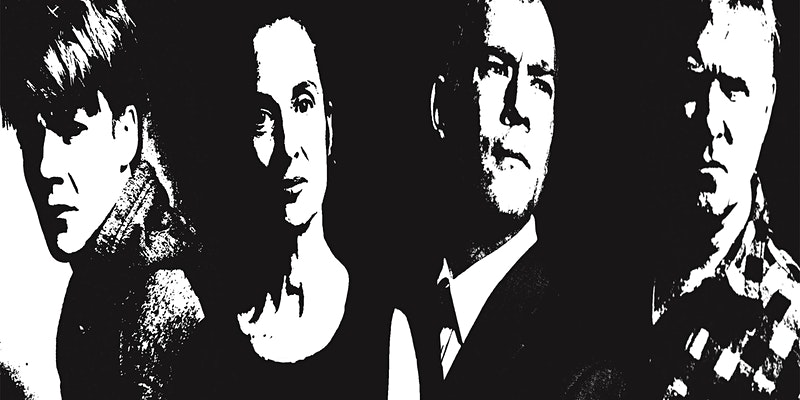 Initially rehearsed in a living room, from its opening night in a small theatre in Prahran, Marooned has been warmly accepted.It has toured parts of regional Victoria where it has attracted standing ovations and a loyal following.

The MTC invited The Wolves Theatre to stage it in one of their theatres, then the Chief of Army invited them to stage it for the Chain of Command in Canberra.

Now Covid willing, in September 2021 a National Conference in the UK will wrap up their conference with Marooned.

It’s been called a revolution by a top army psychologist and has also attracted the backing of a former Australian of the year, Simon McKeon.

Set in a waiting room in the afterlife, it focuses on the souls of four very different strangers who are bored and regretful and want to get out of this room and go home, but how? Maybe there is something they have to do. But what? Apart from the seats, the only thing in this room is each other.