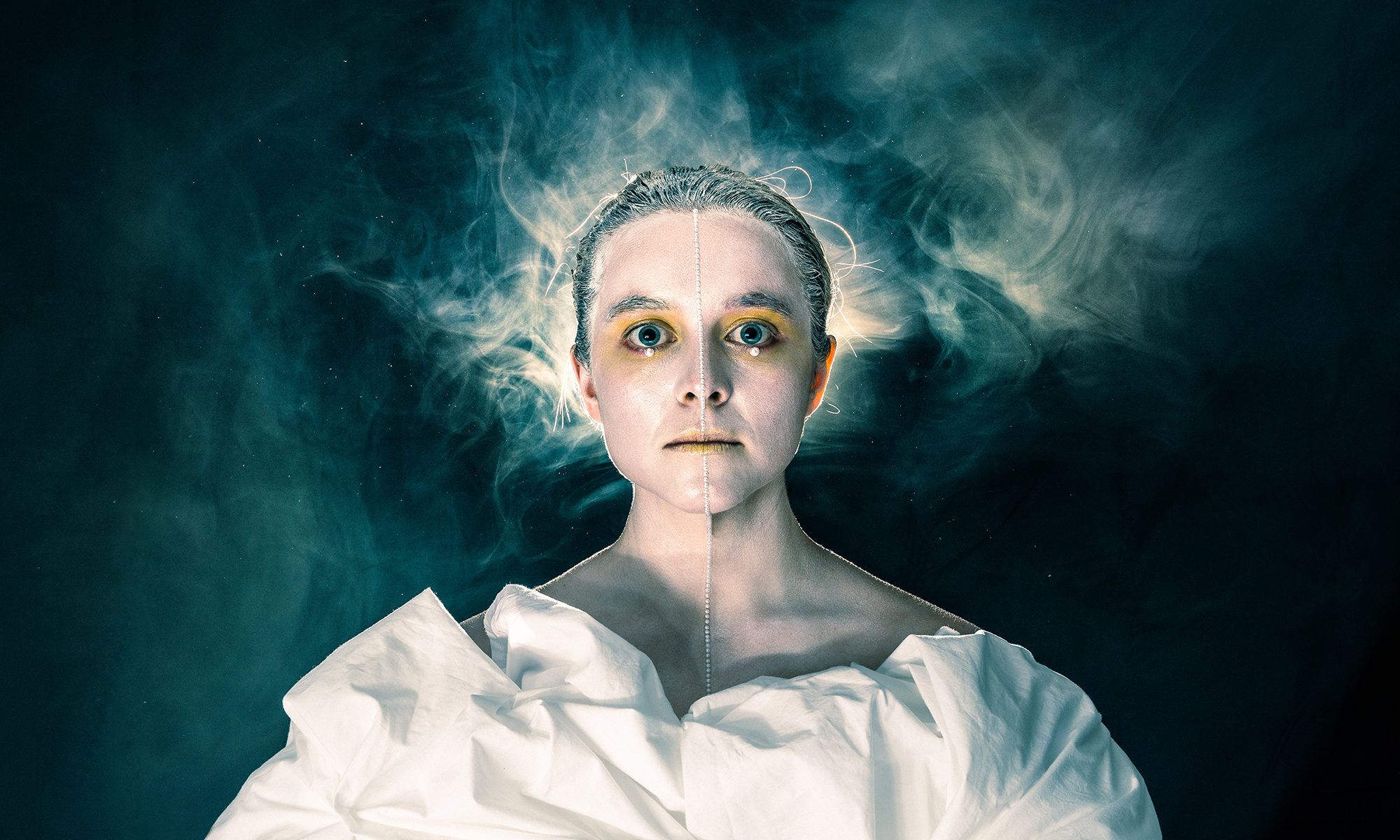 An event every week that begins at 7:30 pm on Tuesday, Wednesday, Thursday, Friday and Saturday, repeating until May 22, 2021

One of Melbourne’s most innovative independent theatre companies, Citizen Theatre, return with their latest bold offering. Mara KORPER is a feminist sci-fi spectacle that follows in the footsteps of dystopian classics such as Handmaid’s Tale, Brave New World and 1984. In true Citizen Theatre style, Mara KORPER interrogates the zeitgeist through a feminist lens, echoing and challenging those who came before.

Mara KORPER is set in a futuristic, dystopian world where gender is obsolete, the flesh must remain whole, and bodies are owned by the government. This brilliant and terrifying new theatrical work explores themes of extremism, corruption, gender and body image. Mara KORPER is staged in a non-traditional way, seating audiences in the round in private perspex boxes. Fusing the latest sound technology with absurdist expressionism, Mara KORPER is truly on the cutting edge of experimental feminist theatre.

“…a moving and nuanced four-hander, featuring elegant design and emotionally charged performances.” – The Age (When The Light Leaves, 2019)

“Poignant and persuasive… authentic and beautiful” – Artshub (When The Light Leaves, 2019)

“Ascent is an amazing experimental fusion of sight and sound” – Stage Whispers (Ascent, 2018)