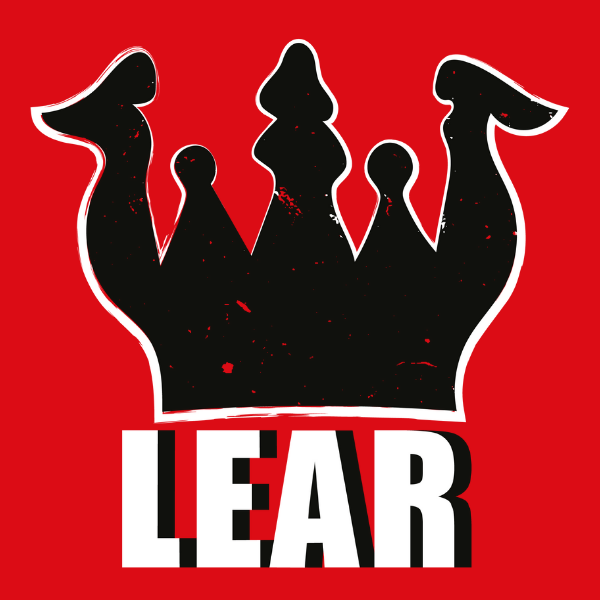 An event every week that begins at 7:30 pm on Tuesday, Wednesday, Thursday, Friday and Saturday, repeating until June 6, 2021

King Lear sees two ageing fathers – one King, one courtier – misjudge the loyalty of their children, catapulting them both into a violent power struggle that forces them to realise their false values and confront their own humanity.

praise for previous work:
‘I can say nothing else except this is completely unmissable. You will not see a better Shakespeare production for years to come’ – Planet Arts

Supported by The City of Melbourne.