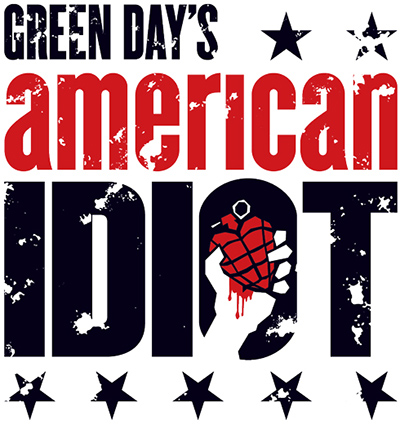 An event every week that begins at 8:00 pm on Thursday, Friday and Saturday, repeating until May 17, 2019

Green Day’s explosive, award-winning Broadway phenomenon American Idiot is getting set to take Doncaster by storm. Winner of two Tony Awards® and the Grammy® Award for Best Musical Show Album, American Idiot is the story of three boyhood friends, each searching for meaning in a post 9/11, Trumpian-suburbia, discovering love, loss, drugs, sex and rock and roll along the way. The show features the music of Green Day with lyrics by lead singer Billie Joe Armstrong. This electrified rock musical has had Green Day fans in rapture and introduced a generation of theatregoers to their grab-you-by-the-throat musical style that simultaneously strums the heart strings. American Idiot features every song from the album of the same name as well as several songs from the follow-up release, 21st Century Breakdown.

Come and discover what all the noise is about.