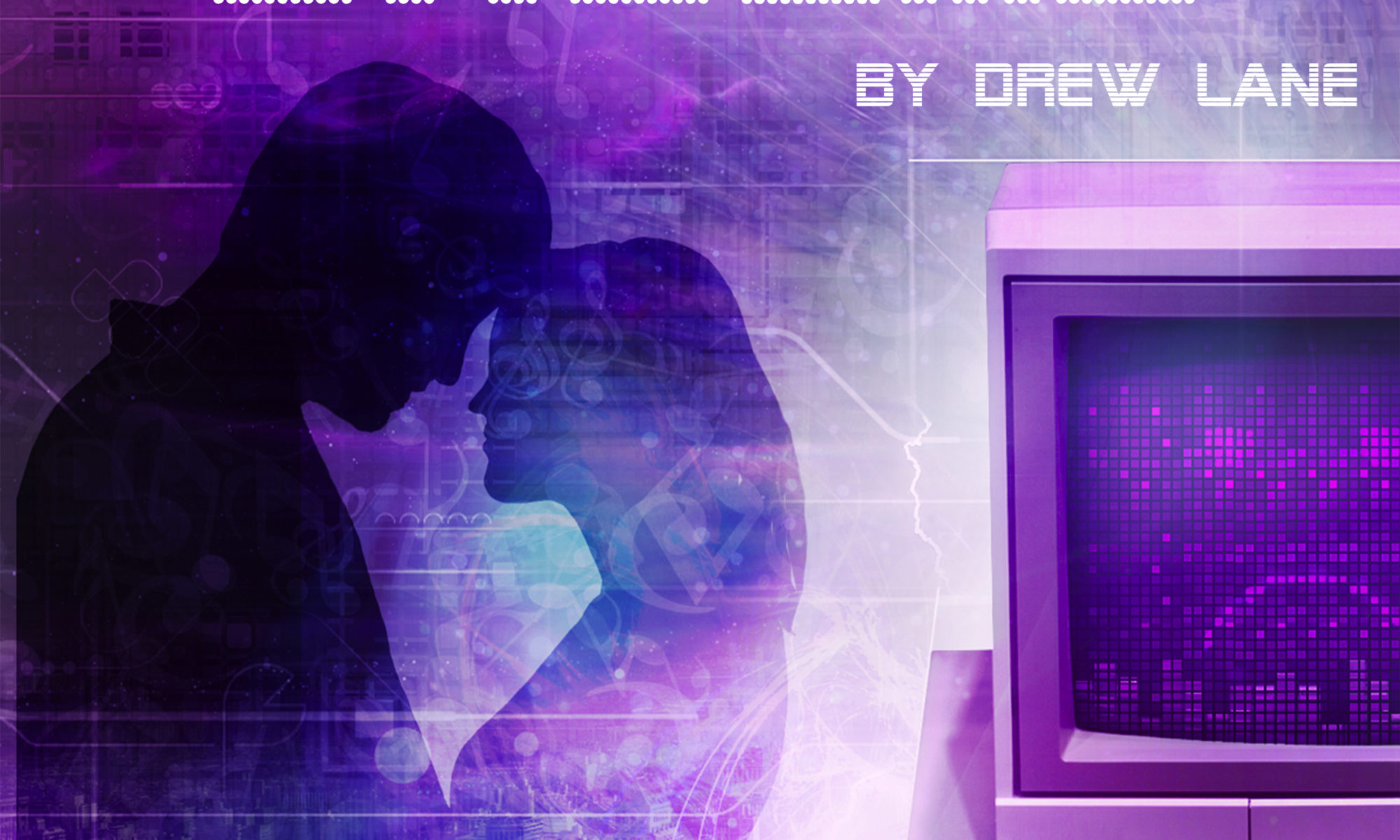 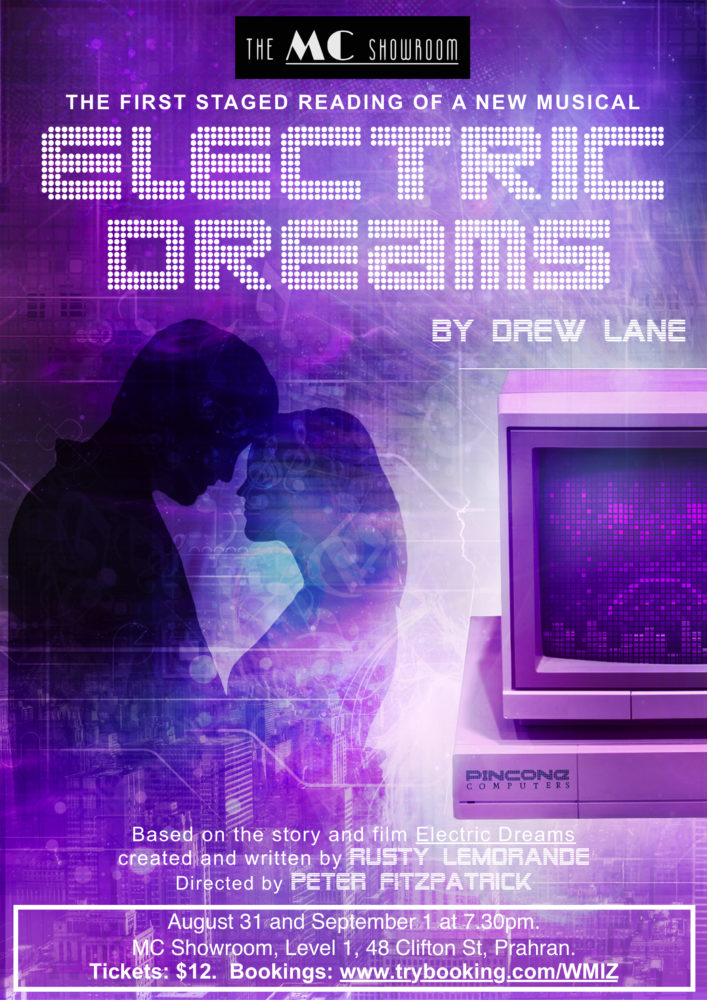 Be a part of something ELECTRIC!

The MC Showroom will be hosting the first ever public staged reading of Electric Dreams: The Musical. Based on the story and film Electric Dreams created and written by Rusty Lemorande, Drew Lane has crafted a musical with a rousing original 80’s pop/rock score, while also expanding on the original story to create a whole new experience! The presentation is directed by Peter Fitzpatrick.

Electric Dreams is an upbeat and quirky love story set in 1984. It tells the story of a struggling architect called Miles who, with the encouragement of his best friend Frank, buys a computer to try and get himself organised. On the same day, Madeline – a cellist for the San Francisco orchestra – moves in next door. An accident with the computer brings it to life and Edgar (the name the computer gives itself) begins to communicate with Miles, whilst also falling in love with Madeline and her music. Into the mix comes Bill, the heart-throb of the orchestra, who is vying for Madeline’s attention as well. But when Miles turns to Edgar to help win Madeline’s heart, things do not go to plan.

As part of the audience, you’ll see the first staged reading of the musical, and also be able to share your own thoughts and chat with the cast and creatives! Seats are limited so don’t miss out on this piece of history in the making!