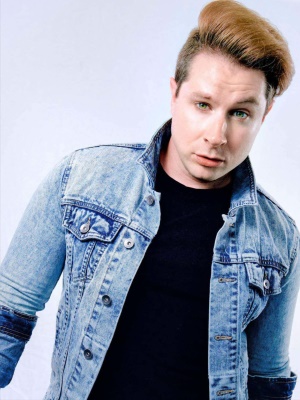 An event every week that begins at 8:15 pm on Thursday, Friday and Saturday, repeating until June 22, 2019

During high school, it was all about Saturday morning Video Hits and the Dawson’s Creek soundtrack for Drew. Twenty years later, it still is.

Get your Sketchers on, call your party of five and prepare for a night of 90s bangers and nostalgia with cabaret rockstar Drew Downing and his infamous stage band.