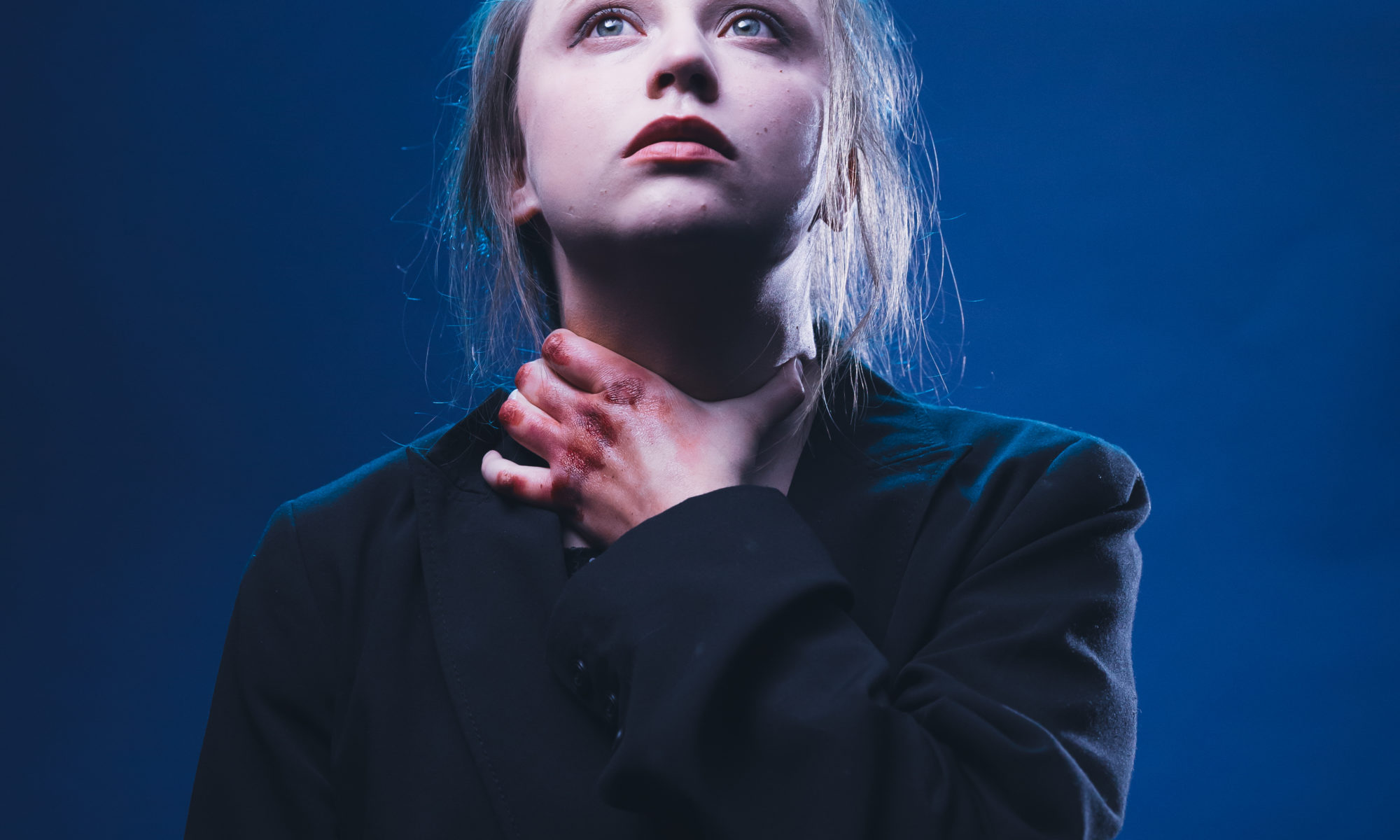 An event every week that begins at 7:30 pm on Tuesday, Wednesday, Thursday, Friday and Saturday, repeating until July 23, 2022 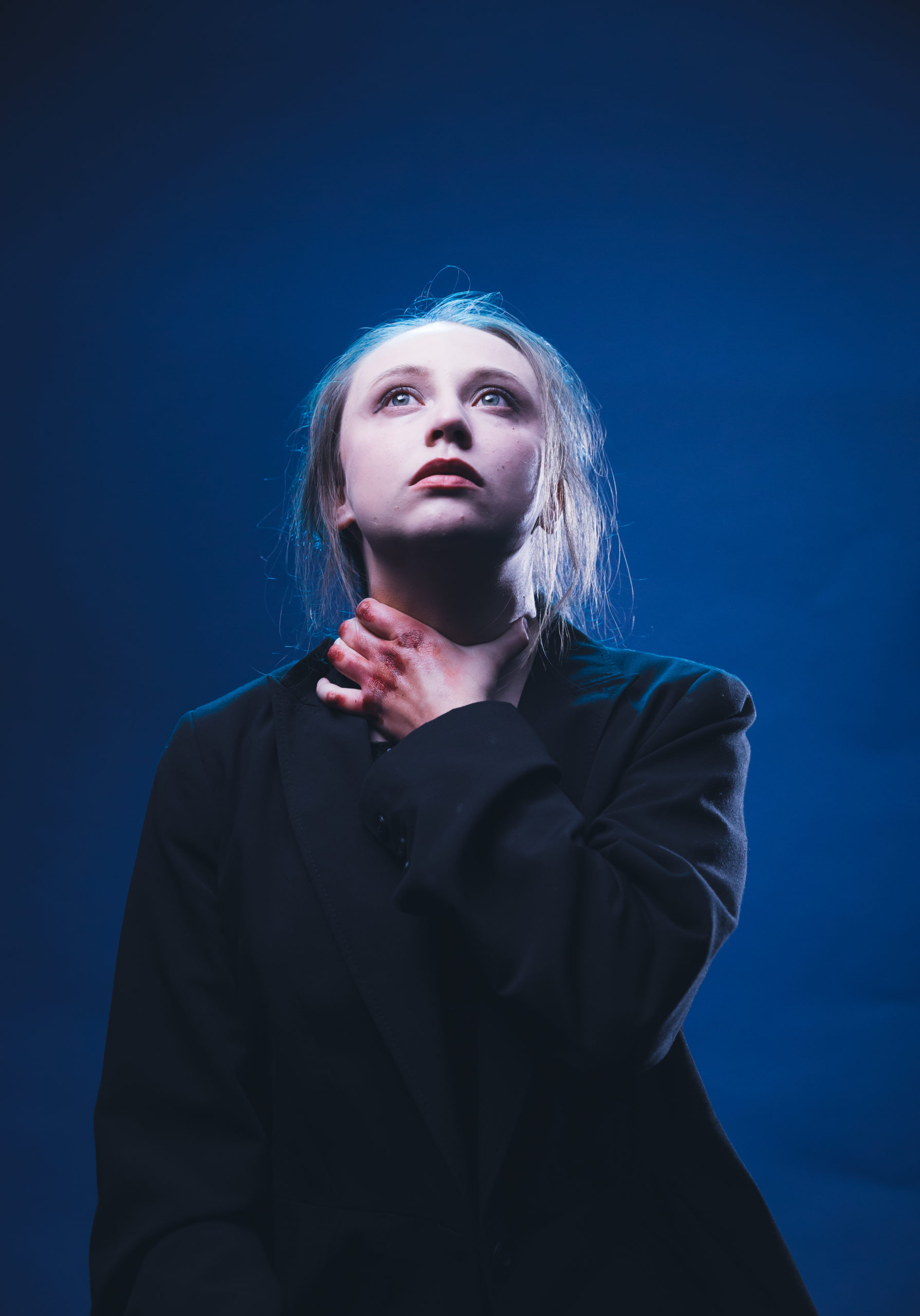 The mad Emperor Caligula rules over Rome. People are murdered, robbed and hanged on a whim. Caligula’s horse is the leader of government. Rome’s future is held hostage, reality itself is up for grabs and there are ears everywhere. And Caligula is dressing up as the goddess of Love and singing about it.

Burning House brings Ancient Rome to life in a wild cross between AMERICAN PSYCHO and MIDSOMAR in this massive play. Twelve actors bring this anarchic, volatile world to life in Melbourne’s professional premiere, by a company that has been making a name for delivering high octane, intense adaptations of classic plays.

It is an epic showdown between stoicism and nihilism in a play bursting with poetry, violence, sadness and love.

There will be blood. And glitter.