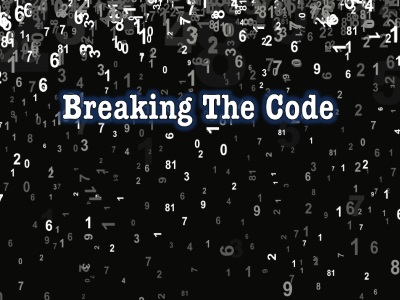 An event every week that begins at 8:00 pm on Wednesday, Thursday, Friday and Saturday, repeating until March 16, 2019

“Breaking The Code” is the story of Alan Turing, also depicted in the 2014 Oscar winning Movie “The Imitation Game”

Alan Turing was a mathematical genius who devised the means of cracking the German Enigma code, used to send messages to their U-boats in World War II, and in doing so made a significant contribution to winning the war. It was on Churchill’s specific instructions that Turing was given all the resources he required to accomplish this most important task – and his personal behaviour tolerated during the dark years of World War II.

In the years following World War II the significance of his contribution was overlooked, and in a now less tolerant environment he was forced to endure behaviour modification therapy for his personal indiscretions, and abandoned by the country he had contributed so much to saving.

Without his work, the Nazis might well have won the war and our world would be a very different place. In acknowledgement of his contribution, Queen Elizabeth II pardoned Turing in December 2013, 59 years after his death.