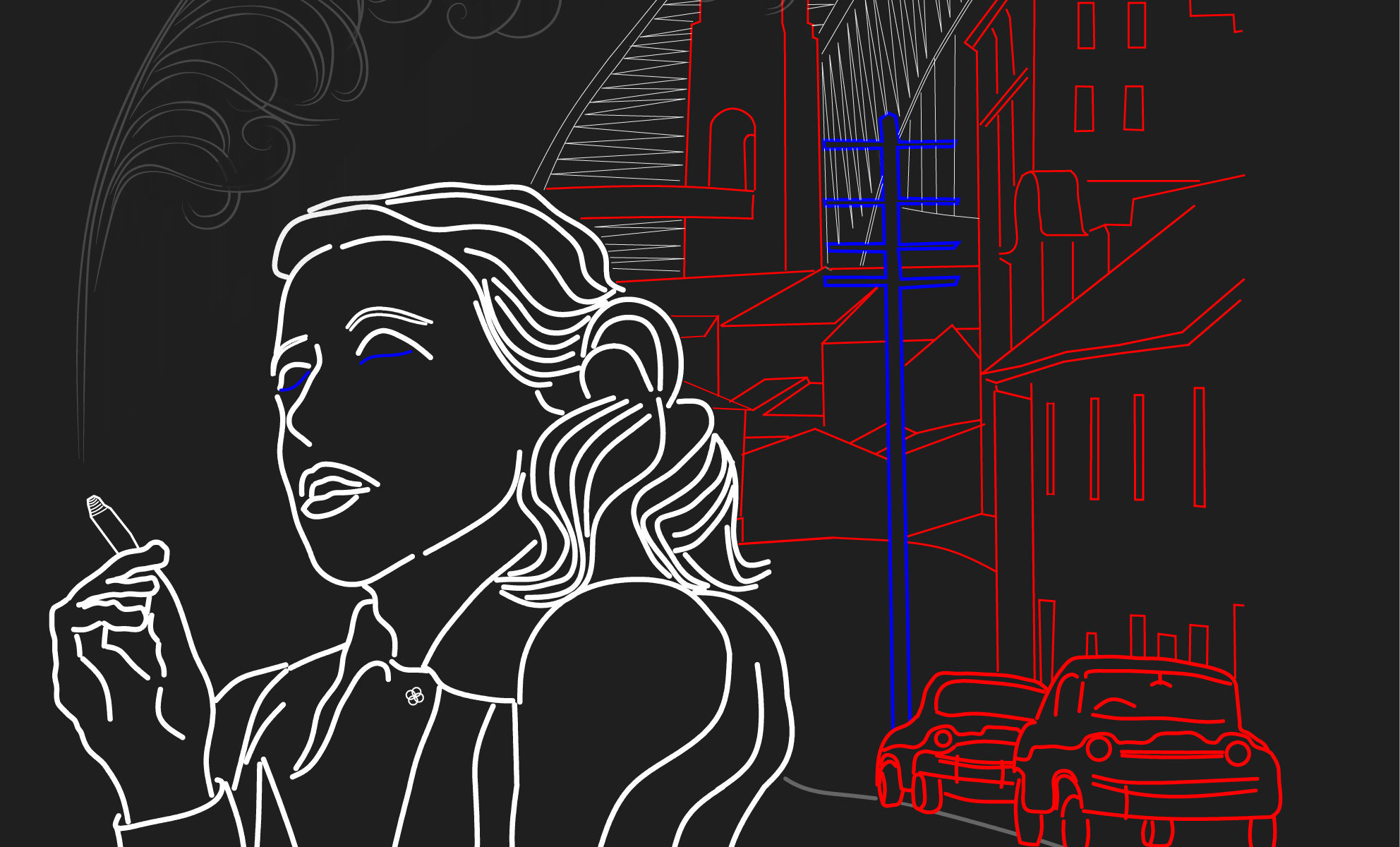 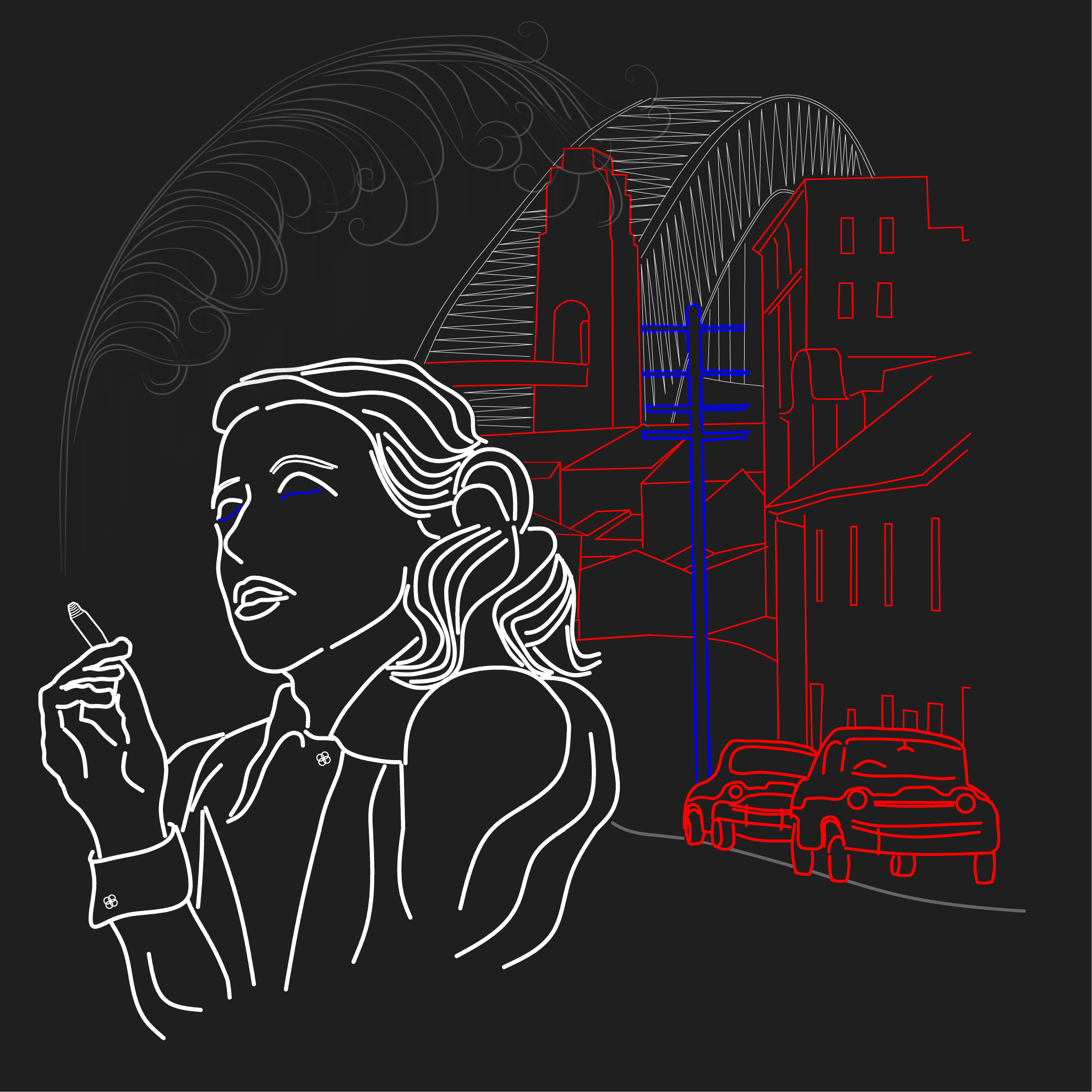 Kings Cross, Australia – New Year’s Eve, 1968. On the floor of a pokey flat lies the dead body of a street hustler shot at close range, straight through the heart. A man stands over him whistling Auld Lang Syne. A year earlier, in a seedy nightclub called The Boom Boom Room, dressed in a fake fur and sequined frock, Cha Cha weaves her magic on the small appreciative crowd. That night she meets Billy, a brash young boy from Melbourne and falls in love. Then the fairy-tale ends. Local pimp, Louis, has a less romantic idea for the star-crossed lovers…

CAT take great PRIDE in presenting this Cracked Actors production by award winning playwright/director Noel Anderson. Few plays capture the Zeitgeist of one era. This one captures both the rough ‘n’ ready iconoclastic time in which it is set with the current yearning and nostalgia for an era that entrenched the LGBTIQ community in the mainstream of Australian culture.

Billy Loves Cha Cha Forever! is a bittersweet story. It has more frocks than Priscilla and more plot twists than Sleuth. Go on, you know you’ll love it!

Noel Anderson has written plays including ‘Audrey Hepburn and I Consider Our Assets’ (Melba Spiegeltent, Melbourne), ‘Andy Warhol’s Fifteen Minutes of Fame’ and his play on the AIDS epidemic, ‘Dark Victory’ (Playtime finalist Midsumma Festival 2016). He has directed more than fifty shows, including the 2017 hit Melbourne Fringe season of ‘Love Kills’.

Any enquiries about Cracked Actors Theatre, please contact us at [email protected] or call 03 9521 2571