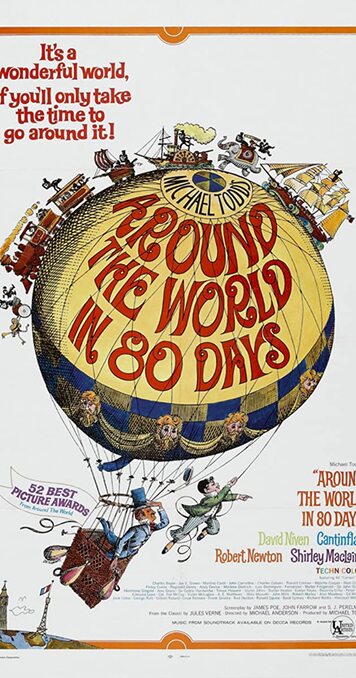 AROUND THE WORLD IN 80 DAYS

Jules Verne’s classic novel , adapted for stage by Mark Brown will be performed by Playhouse Players in July at the Rentoul Theatre Burwood.
A fun show for all ages The story follows two travellers that grow to a trio and then a foursome as they fight their way through countless obstacles to reach home. The main characters are Phileas Fogg who is trying to win a bet with the London Reform Club that he can travel around the world in 80 days. Together with his new valet, Passepartout he leaves London on October 2nd 1872 vowing to return by December 21st 1872. Along the way they encounter Detective Fix, an Indian Princess Aouda, they rescue after an elephant ride , a Typhoon, American Indians and a collapsing rail bridge and much more.