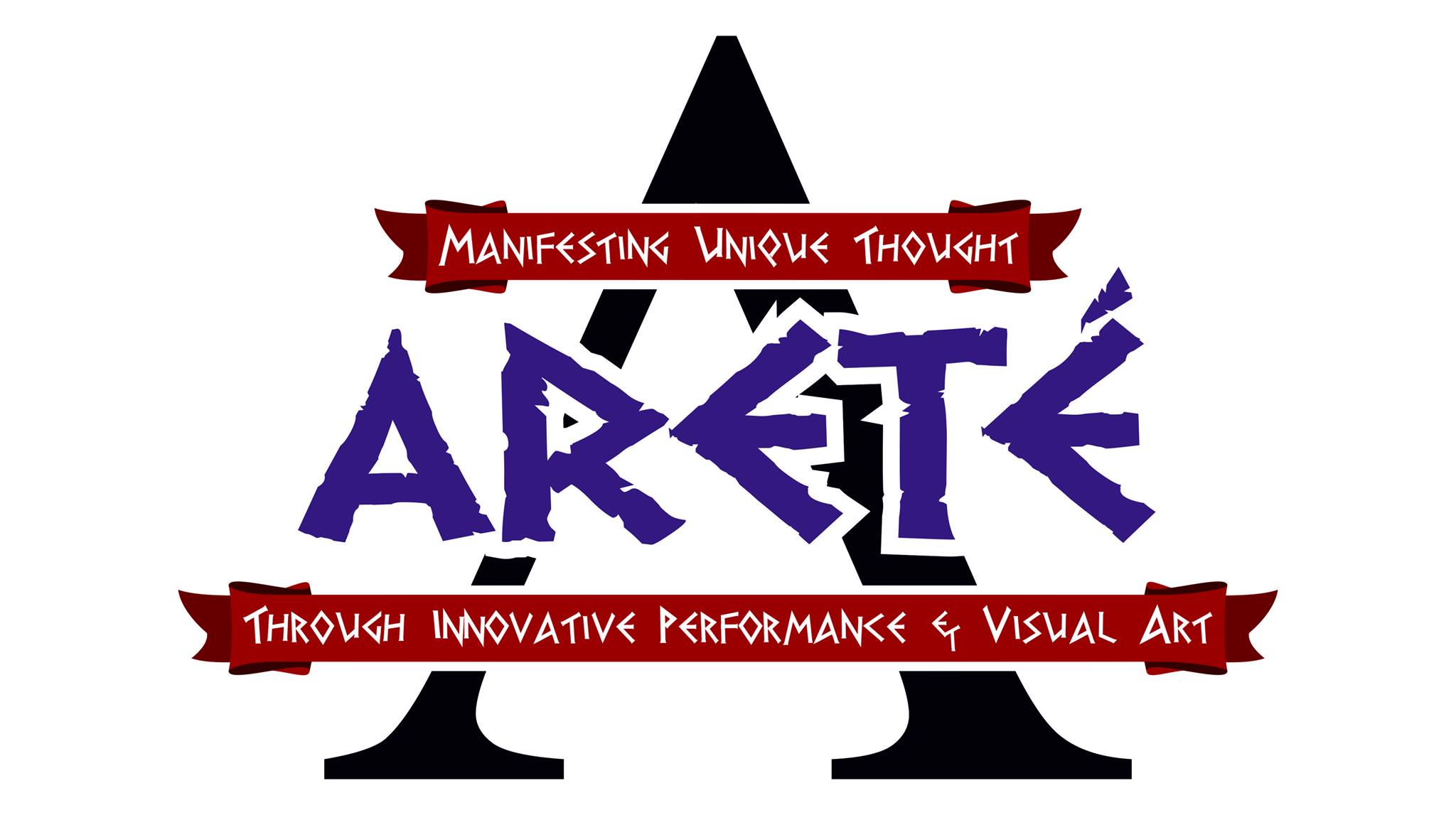 2018 THEME: “I think you travel to search and you come back home to find yourself there.’’ CHIMAMANDA NGOZI ADICHIE

This year’s works, both on and off stage, explore many varied interpretations of the theme we have chosen from Chimamanda Ngozi Adichie.

With each of the plays being showcased, the playwright has taken their own individual interpretation on the theme, to create a one-act play that will provide the opportunity for the manifestation of unique thought.

The Director’s working on each of the pieces have created distinctive, dynamic expositions on the over-arching theme for this year’s Festival.

Dionysus Theatre also welcomes Artists-in-Residence who will complete the collection of performance and visual arts artistes, set to illuminate the Festival with their individual representation on the theme.

As an audience, you will delight in receiving ten exceptional pieces of work that will be entertaining and thought-provoking.

MORE INFORMATION ON CHIMAMANDA NGOZI ADICHIE
This year’s theme comes from Chimamanda Ngozi Adichie, a Nigerian writer of novels, short stories, and nonfiction. She grew up in Nigeria. Her work has been translated into thirty languages and has appeared in various publications, including The New Yorker, Granta, The O. Henry Prize Stories, the Financial Times, and Zoetrope. She is the author of the novels Purple Hibiscus, which won the Commonwealth Writers’ Prize and the Hurston/Wright Legacy Award, and Half of a Yellow Sun, which won the Orange Prize and was a National Book Critics Circle Award Finalist, a New York Times Notable Book, and a People and Black Issues Book Review Best Book of the Year; and the story collection The Thing Around Your Neck. Her latest novel Americanah, was published around the world in 2013, and has received numerous accolades, including winning the National Book Critics Circle Award for Fiction and The Chicago Tribune Heartland Prize for Fiction; and being named one of The New York Times Ten Best Books of the Year. Her essay We Should All Be Feminists, adapted from her 2013 TEDx talk, has remained on the bestseller lists.
A recipient of a MacArthur Foundation Fellowship, she divides her time between the United States and Nigeria.