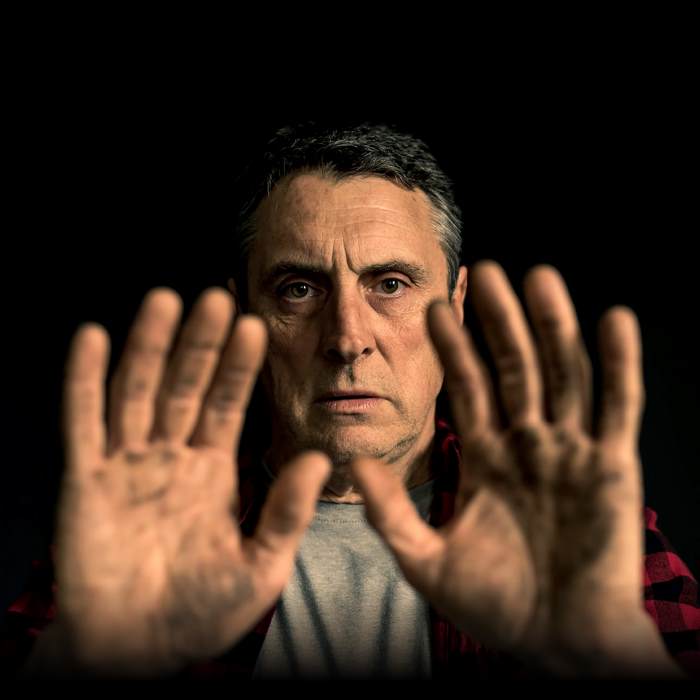 If only you could find the moment that started everything…

Andy’s experience is common to many of us; the slow accumulation of a good life: love, work, friendship, family. But unforeseen events lead him to places he never imagined. As he heads off to work to give the biggest presentation of his career, he wishes his teenage son Robbie goodbye. Eight hours later, everything has changed.

The latest play from acclaimed Australian playwright Joanna Murray-Smith (Honour, Switzerland), American Song tackles the confronting and heartbreaking issue of gun violence, reaching beyond national or cultural borders in an intimate exploration of love, forgiveness and parental responsibility. With Murray-Smith’s characteristically deft wit and compassion she makes a difficult topic thoroughly gripping, wryly humorous and deeply moving. A profound tour-de-force for one actor, performed by Red Stitch ensemble member Joe Petruzzi, American Song asks: What could I have done differently? Can we ever know the moment when a good life turns irredeemably wrong?

American Song was commissioned in the United States and first produced there in 2016 to great acclaim, with its acclaimed Australian premiere at Red Stitch Theatre in October 2017.