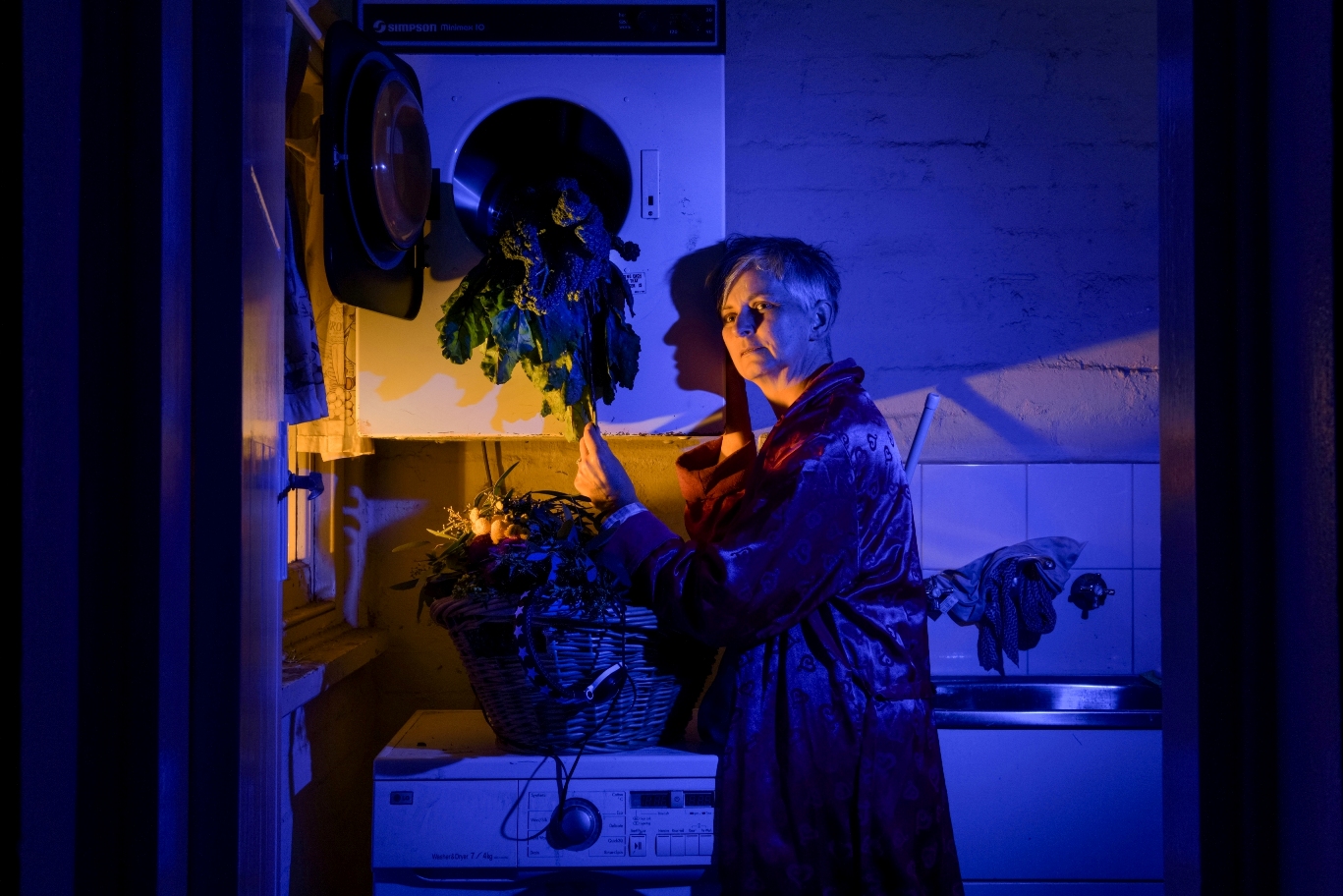 Anvil Productions, in partnership with Jesuit Social Services and Support After Suicide, proudly present the Australian premiere of

2:20AM
By Rebecca Lister
Directed by Hallie Shellam

All bereaved by suicide, four ordinary people meet as strangers at a creative writing class and are forced into a reluctant bond. Together they grieve, laugh, behave badly, and reveal far more about themselves than they bargained for…

Starring Joanne Davis, Donna Steven, Michael Treloar and Izabella Yena, 2:20AM is a contemporary drama that directly tackles the subject of suicide with truth and humour, and pulses with the credibility of lived experience.

Founded in 2015 by writer/director Rebecca Lister and actor Joanne Davis, Anvil Productions is committed to making contemporary, issue-based theatre that attracts non-traditional theatre going audiences. Past works include Snapshots, Bits and Pieces, Am I Happy Yet?, HERE, Betrayal in a Valentino Frock, IDentity Film Festival and Resting Bitch Face.

Please note – the final performance of 2:20AM on 9 September is planned to recognise and support World Suicide Prevention Day. Audience forums, facilitated by Support After Suicide, will follow each performance.